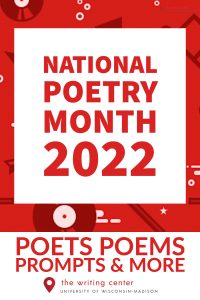 Welcome to the Writing Center’s celebration of National Poetry Month! We’re celebrating by sharing poems and reading guides, 30 prompts for the 30 days of April, ways to share your poetry, and more. Each week, we will feature a particular poetic form, poet, and a series of writing prompts. Come back each Monday throughout April to find something that piques your poetic interest! 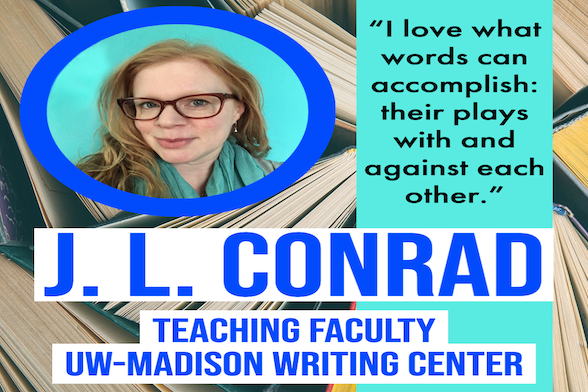 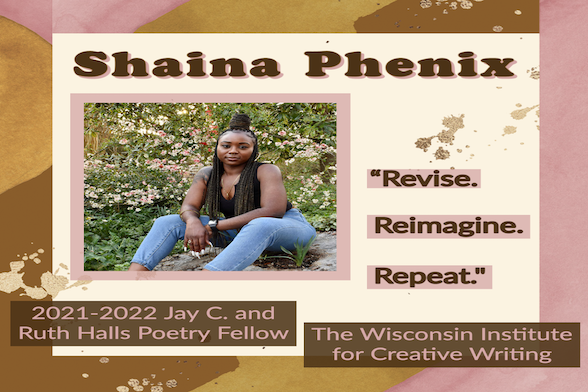 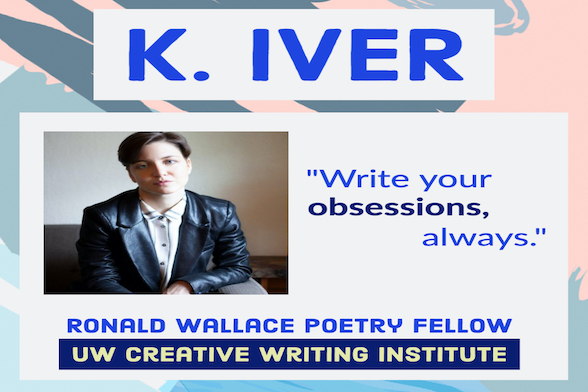 Exquisite Corpse poetry is a collaborative poem where each poet writes a line of the poem without seeing the previous lines. That is, each participant is unaware of what others have written. The poem produced, then, is surprising, entertaining, and beautiful. This form is an excellent way to unleash your creativity and collaborate with others; many times, it’s used as a poetry game or icebreaker and community-building exercise in workshops.

Check out some examples by Chicago high school students.

Let’s create one together! Please contribute one poetic line about writing/ writers to this Google Form; then, at the end of the month, we’ll compile the lines in the order they are received and share our collaborative poem on this site! 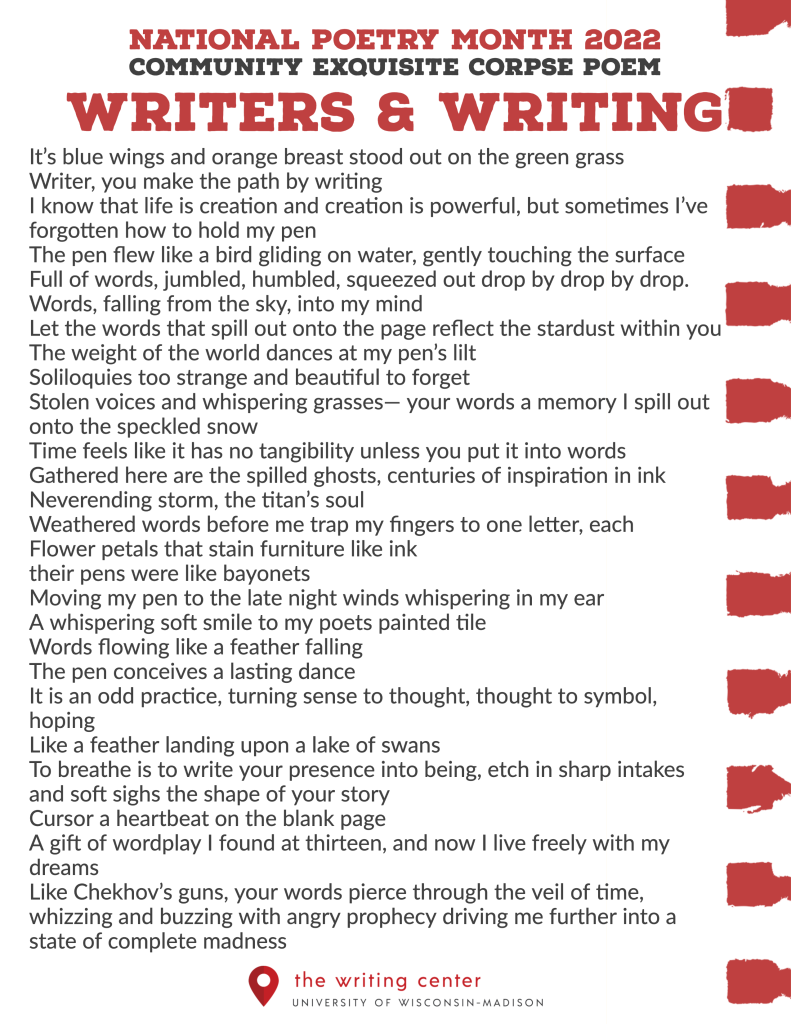 Edward Lear is considered by many to be a prolific writer of limericks. He even penned an entire book of limericks entitled A Book of Nonsense. Here are a couple limericks by Edward Lear:

There was an Old Man with a beard,

Who said, ‘It is just as I feared!

Two Owls and a Hen,

Four Larks and a Wren,

Have all built their nests in my beard!’

There once was a man from Nantucket

Who kept all his cash in a bucket.

But his daughter, named Nan,

Ran away with a man

And as for the bucket, Nantucket.

Notice that all of the examples given are exactly five lines and follow the same catchy rhyme scheme: the first, second, and fifth lines rhyme with each other while the third and fourth lines rhyme with each other. Finally, these examples also tell silly stories. The first tells the story of an old man and his beard full of birds, and the second tells the story of a man’s bucket taken by his daughter!

Sonnets are 14-line poems with varying rhyme schemes, depending on the type of sonnet (they’re not all Shakespearean!). Many times, sonnets are about love. The word ‘sonnet’ has Italian roots, meaning “a little sound or song.”

Examples: “How do I love thee? Let me count the ways” by Elizabeth Barrett Browning (Petrarchan sonnet) and/or “America” by Claude McKay (English or Shakespearean sonnet)

Gay Chaps At The Bar by Gwendolyn Brooks

…and guys I knew in the States, young officers, return from the front crying and trembling.  Gay chaps at the bar in Los Angeles, Chicago, New York… –Lt. William Couch in the South Pacific

We knew how to order.  Just the dash
Necessary.  The length of gaiety in good taste.
Whether the raillery should be slightly iced
And given green, or served up hot and lush.
And we knew beautifully how to give to women
The summer spread, the tropics of our love.
When to persist, or hold a hunger off.
Knew white speech.  How to make a look an omen.
But nothing ever taught us to be islands.
And smart, athletic language for this hour
Was not in the curriculum.  No stout
Lesson showed how to chat with death.  We brought
No brass fortissimo, among our talents,
To holler down the lions in this air.

Reading Guide Excerpt: “[“Gay Chaps at the Bar” is] A sonnet series in off-rhyme, because I felt it was an off-rhyme situation–I did think of that.  I first wrote the one sonnet, without thinking extensions.  I wrote it because of a letter I got from a soldier who included that phrase in what he was telling me; and then I said, there are other things to say about what’s going on at the front and all, and I’ll write more poems, some of them based on the stuff of letters that I was getting from several soldiers, and I felt it would be good to have them all in the same form, because it would serve my purposes throughout” (source: Modern American Poetry)

More local examples: “Sonnet for Ellen Kort” by Marilyn L. Taylor and “Sheboygan Sonnet #1 on the Occasion of the Lighting of the Tree” by Lisa Vihos and “Sonnet for the Mohegan Language” by Rebecca Pelky

Ballads, both in music and in poetry, recount stories. They usually rhyme and are organized into a series of quatrains (4-line stanzas). The ballad form is centuries old, traced back to oral storytelling sometimes accompanied by music that was passed down from generation to generation before beginning to go to print in the 15th century. Ballads now and back then are descriptive and dramatic with religious, romantic, tragic, political, and even criminal themes.

Examples: “The Rime of the Ancient Mariner” by Samuel Taylor Coleridge and/or “Livin’ on A Prayer” by Bon Jovi

With two white roses on her breasts,
White candles at head and feet,
Dark Madonna of the grave she rests;
Lord Death has found her sweet.
Her mother pawned her wedding ring
To lay her out in white;
She’d be so proud she’d dance and sing
To see herself tonight.

Reading Guide: This short poem consists of two four-line stanzas or quatrains that describe a young girl’s funeral. In just eight lines that follow an ABAB rhyme scheme, Cullen paints a vivid image of the Brown Girl at her funeral, with white roses and white candles and the use of the word “sweet” signifying the girl’s innocence and youth. In the final stanza, the audience learns of her mother’s sacrifice and efforts to lay her to rest beautifully; the poem concludes on a bittersweet note by intimating that the mother’s efforts were successful, describing how happy and proud the girl would be to see her so gracefully adorned and celebrated.

30/30 Prompts – More daily prompts will be added each week!